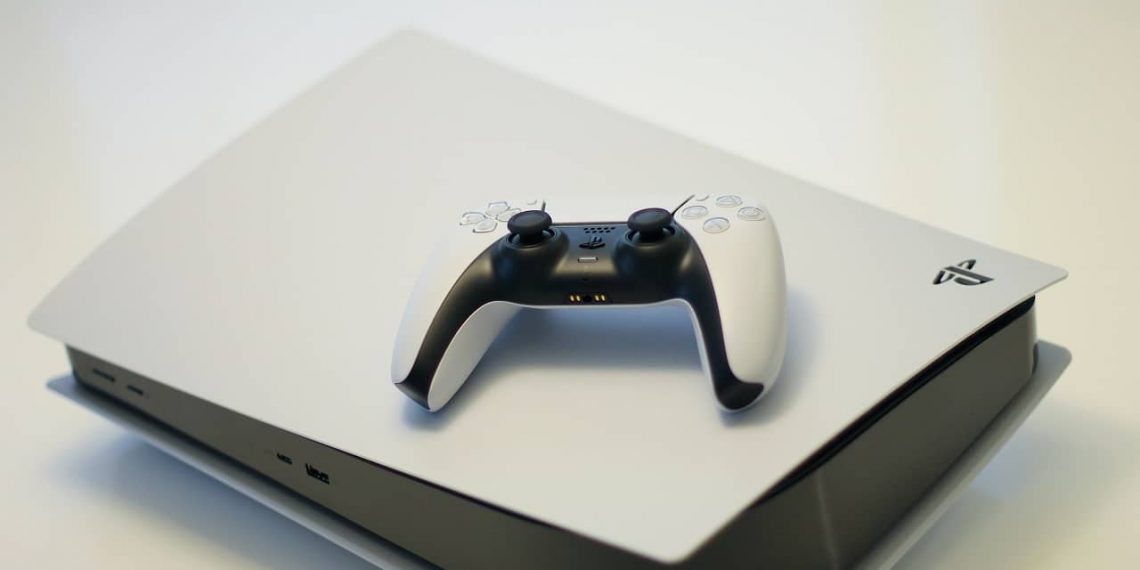 The PS5 pro might be the next iteration of the Playstation line of consoles after PS5. With rumors swirling, we thought it would be a good idea to take this opportunity to discuss what little information there is about the PS5 Pro release date, specs, and controller!

According to Moore’s Law Is Dead’s video the leaks for PS5 pro :

Why PS5 pro does not seem practical:

1)It is still too early for a release date:

Because this next-gen console should offer some out-of-the-box features for win win situation. But we do not know that whether it will have an AMD graphics card and Nvidia’s ray tracing technology which could mean a strong hardware for 8k gameplay ! or a high-tech controller for an enhanced gaming experience. There is no clarity about the extraordinary features PS5 pro has to offer.

PS 5 pro might be a step up from the current generation of consoles, but it should definitely come with a price tag to match around 500 USD for grand success.

PS 5 pro has some stiff competition in the form of Xbox One X and Nintendo Switch. It would make sense for Sony not to invest any resources into this project as there are other better options out there in the market for gamers in less price range with a better supply chain.

4) PS5 shortage Issue, Why plan for the next console:

Gamers are still facing the shortage issue of the PS5 console, there is a long queue to get your hands on this amazing new console. I don’t think it makes any sense of planning and releasing the next version, while Sony is still falling short in production and supplying the PS5 even after 6 months of release.

The current 3840 x 21601 (UHD) TVs available in the market are not enough to support this kind of 8k graphics-intensive games as claimed to offer via this next-gen console, so the release of the PS5 console does not seem profitable till 2026.

In the past, we had already witnessed Sony releasing PS4 pro 3 years later down the road (in 2016) after it’s predecessor PS4 console. So this supports the claim that PS5 pro might get released in 2023 to 2024. As Sony is the vibrant face of gaming upliftment and technology advancement in the gaming industry.

With all the points discussed above, it seems a little impractical that PS5 pro will come out in 2023 to 2024.

The price tag seems a little higher. It also faces stiff competition from Xbox One X and Nintendo Switch.

The current generation of consoles is not yet over with a shortage issue, so it seems a little early to plan for the next version as gamers are still facing a long queue even after six months since its release.

But let’s see what Sony has got in its mystery box, They might pace up their PS5 production and magically launch up the PS5 pro in 2023. Nothing is impossible for this leading gaming company. We will post an update as soon as receive anything new related to PS5 pro.

What is R Gaming, How Does gaming subreddits Help the gamers Community?

What is R Gaming, How Does gaming subreddits Help the gamers Community?