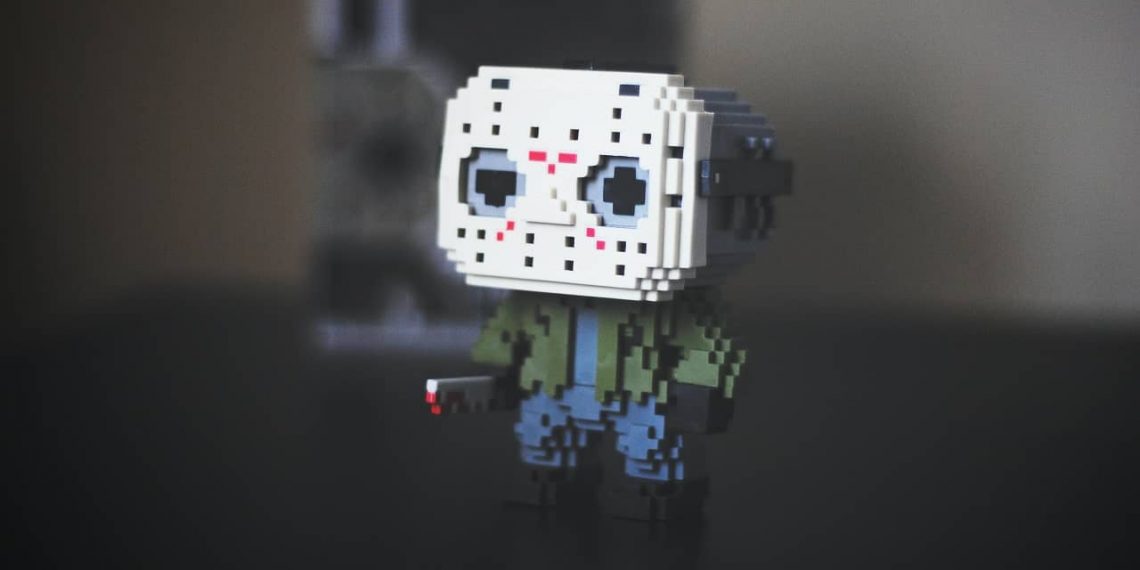 Minecraft is a game about placing blocks and going on adventures. Explore randomly generated worlds and build amazing things from the simplest of homes to the grandest of castles. Play in Creative Mode with unlimited resources or mine deep into the world in survival mode, crafting weapons and armor to fend off dangerous mobs.

You can buy Minecraft from lots of different places. It’s available for nearly all platforms, including the Xbox One, Playstation, Pc Etc.

Minecraft offers 2 versions for pc devices named as Minecraft: Java Edition and Minecraft: Windows 10 Edition. Let’s see how both of these version works.

The java edition is the original version of Minecraft, This version works cross-platform to play between macOS, Linux, and Windows.

You can buy Java edition games from:

After buying this game from Amazon, you need to download the Minecraft launcher. The difference between java edition and windows is that Java edition is an original older version, you can play with your friends who are on different platforms like Linux, Mac, etc.

Windows 10 version of the game supports cross-platform play for both Pc & mobile devices running windows system or above ( Pc / Xbox one ). This version of Minecraft is the latest version of where you can play with your friends on Xbox One, Pc, mobile ( Almost any device installed with Minecraft ) Etc. This runs smoothly in low system configuration as well.

The Windows edition of Minecraft features many new updates to the game such as support for multiple players, an updated crafting system, and even better graphics! If you’re looking for a great way to spend time in a virtual world with your kids this summer, then try out Minecraft: windows edition!

You can buy Windows 10 edition games from:

Where To Buy Minecraft for Consoles

Minecraft is available for all the major consoles ranging from Xbox one to PSn.

If you’re looking to play Minecraft on your console then follow these steps:-

You can buy Minecraft ps4 version from :

Minecraft PS is available for both physical and digital purchase on the PlayStation Store under Mojang account. You can buy this game from the Official PlayStation website or you can also go to your local store or third-party websites like eBay, Amazon, etc.

After buying Minecraft on PSN, log in to the PlayStation Network with your own unique ID which comes in the package box when purchased via shop/markets. After that download the Minecraft version by going inside video games > Minecraft. Once the download is completed it asks for an update, clicks ok & let it install updates along with map packs ( Can be downloaded later ). That’s all! Your copy of Minecraft will now be ready to start playing!

Buy Minecraft for Xbox One

You can buy Minecraft Xbox one from :

After buying Minecraft on Xbox, log in to your Microsoft account and download the game by going inside video games > find & select Minecraft. After installing updates, you’re all set! You will now be able to play Minecraft with your friends on Xbox One .

Where to buy Minecraft for Nintendo Switch

Minecraft for Nintendo switch is available on the official Nintendo website :

After buying Minecraft, log in to your Nintendo account and download the game by going inside video games > find & select Minecraft. The game will be ready after downloading complete! Enjoy playing with all of your friends who are able to play Minecraft! After that, you can also download additional content ( like skin packs ) from Nintendo e Shop.

Where to Buy Minecraft for Mobile Devices

Minecraft for mobile devices is available on official :

Download Minecraft from the Apple app store. Or you can also download it from the play store if your device runs an Android system / OS. After buying, log in to your Minecraft account and download the game by going inside video games > find & select Minecraft. That’s all! You’re ready to play Minecraft on the go with friends and family.

If you own Xbox One or Xbox one X and interested in buying Minecraft via Xbox game pass. You can buy it directly from your console without any problem, no additional steps are required!

You will need to subscribe to Xbox game pass ultimate, Which costs $1 for the first month and 14.99 $ from the next onwards months.

This subscription offers many features like 100+ top games, Xbox game studios titles will be available to play from the same day.

Although Minecraft is a premium paid game on ps4 consoles, Mojang is offering a free demo of the game to ps4 console users to test and try out their building and crafting skills.

You can download the free demo of the game directly from Playstation Store. But the main drawback of the demo version is that you can not save your progress, You will need to get the full version of the to mark your checkpoint to retain your checkpoints.

In this blog, we saw where to buy Minecraft for different platforms and how to install it. Hope you found the article helpful!

How to Convince Your Parents for Playing Video Games: Top 10 Tips