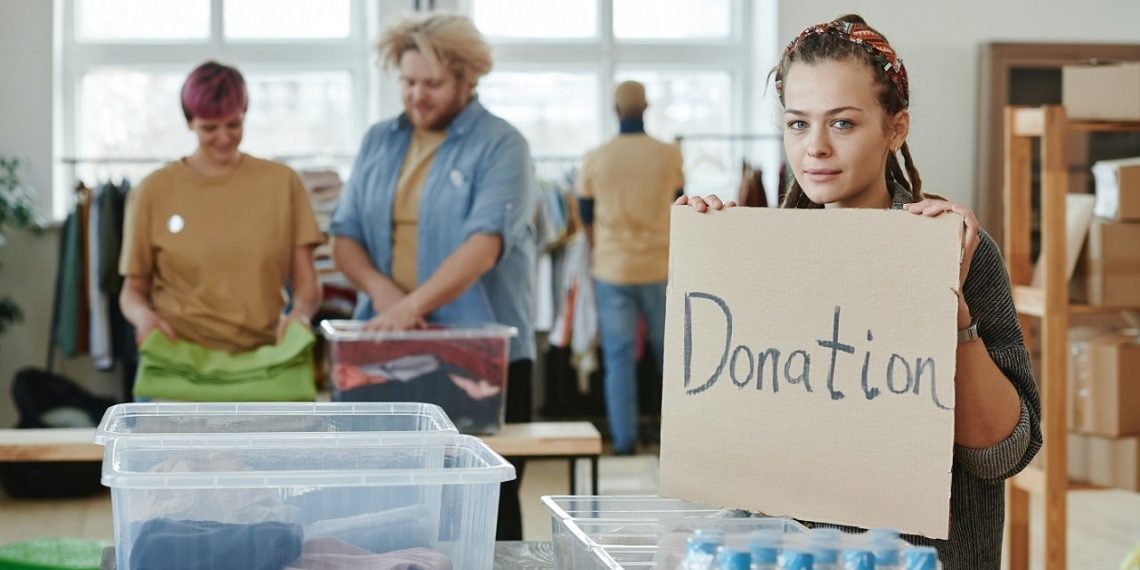 What is gaming for good?

Gaming for good is a way to raise money for charity. It’s done by playing games and then donating the winnings back to charities that fight against poverty, hunger, disease, discrimination, etc. Charity & Fundraising can be done on your own or with friends in an online game like World of Warcraft which you can play at any time of day or night.

Gaming for good is all about giving back to the gaming community as well as doing something positive with your leisure time. With so many people out there who are struggling financially, it’s important to do what we can when we have the opportunity. So why not use our favorite hobby to help others?

Why should you play games for good?

A lot of people think that playing games for good are just about fun. It’s not! Games are a great way to do some good without even realizing it. When you play, you can help charities like UNICEF or donate your time and energy to charitable organizations like the American Cancer Society.

Have you ever wanted to know what it feels like to be able to change someone’s life for the better? If Yes, the Games for good movement can be a good way to start, especially if you are a big gaming fan.

What are Games for good?

Games for good is an organization of gamers who play games on Twitch.tv and donate all of their winnings from playing games such as League of Legends, Minecraft, Counter-Strike: Global Offensive, Hearthstone, World of Warcraft, and many more. So if you want to become a part of this epic journey! , You should definitely join Games for good. It’ll make you feel like a champion while doing your favorite tasks in the virtual world.

Top 5 Benefits of gaming for Good

The world of gaming is a vast and exciting place. It’s a pastime that can be enjoyed by people of any age, it has the potential to help you make new friends from all over the world, and it holds many educational benefits for those who play games with an eye towards learning something new. But what if I told you there was yet another reason why gamers should continue to play? One that doesn’t even have anything to do with how much fun it is? That’s right – Gaming for good! Gaming for Good provides an outlet where gamers can come together in positive environments and work on charitable projects while playing their favorite video games. Gamers are given opportunities to give back through game-play challenges or volunteering at events for good reason.

Here are the Top 5 benefits of gaming for good :

Most Common misconceptions about Gaming for good:

Gaming is a wonderful way to have fun while doing something meaningful. But before you take the plunge, let me tell you some things that might help avoid common misconceptions.

You don’t need a lot of money or time to start playing games for good- sometimes just 15 minutes a day will do it!

There are many ways to be a part of games for good: for example by donating your computer’s processing power with an app like SETI@home, taking part in a game jam where developers create new games based on specific themes, playing mobile apps that donate proceeds from ads or purchases back to charitable organizations – there really is something out there

Games for Change is a non-profit organization that empowers the global community to address social issues through collaboration in gaming, innovation, and expression. Games for Change was founded in 2004.

Child’s Play Charity is a charitable organization founded in 20003 by Mike Krahulik and Jerry Holkins that offers toys to children in 185 hospitals worldwide. They offer toys & games for all ages and consoles for older kids. The goal of this charity is to provide some form of entertainment for these children while they are going through their struggles.

The Humble Bundle Foundation is an organization created by John Graham in 2010 with the goal of “empowering game developers with financial security while making gaming better.” The bundles are all about giving back via charity while still supporting indie game developers who make incredible games. I love this idea because it’s a fun and easy way for anyone to support charities they care about while enjoying something they enjoy at the same time!

So when you purchase a Humble Bundle, the money goes to charity. This means that when you buy a bundle of games, music, books or anything else for that matter, 10% of your purchase will go to charity! Not only are you getting some awesome items but also contributing to causes like World Wildlife Fund and Save the Children.

Games Done Quick is a series of charity video game marathons, with the goal of promoting and highlighting speed running. Started in 2010 by the community, these gaming events have raised over 34 million dollars so far since 2021. With an average attendance of 3000 people in events across 9 worth years, Games Done Quick has been able to highlight remarkable speed runners from around the world. In addition to its live event series, Games Done Quick hosts various other fundraisers throughout the year that support different charities including Doctors without Borders and Prevent Cancer Foundation.”

Other Most noticeable gaming for Good organizations/events is World Vision, American Red Cross, Doctors Without Borders, Save the Children, etc

The gaming world is a place of joy and friendship. It has the power to unite people from all over the globe in order to help out those less fortunate than ourselves, as well as strengthen our communities. Whether you’re an aspiring gamer or someone who’s looking for ways to make new friends, I hope that this blog post will inspire you to participate in games events aimed at raising money for charitable causes like helping humanity for betterment. 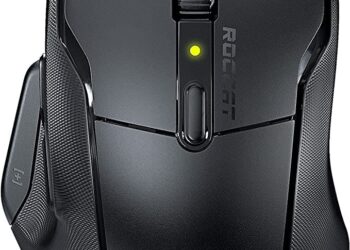